BNL Boys JV Soccer vs Tamarac 9/30
The BNL Boys JV Soccer Team played a strong Tamarac team. BNL fell behind but came back in the 2nd half to tie the score at 2 apiece. Neither team was able to break the tie until Kristjon Culbertson buried a return pass from a throw-in into the back of the net for the go ahead goal. BNL dominated play for the next 7 minutes to hold on for the win. Kaleb Sweener and Thomas Doyle combined in goal for 8 saves. Christopher Shorter added a goal. Aiden Cave and Brady Beckwith played a tight game on the defensive side.
-Coach Burhans
Excellent action photo by Berlin student Tylie Dodge! 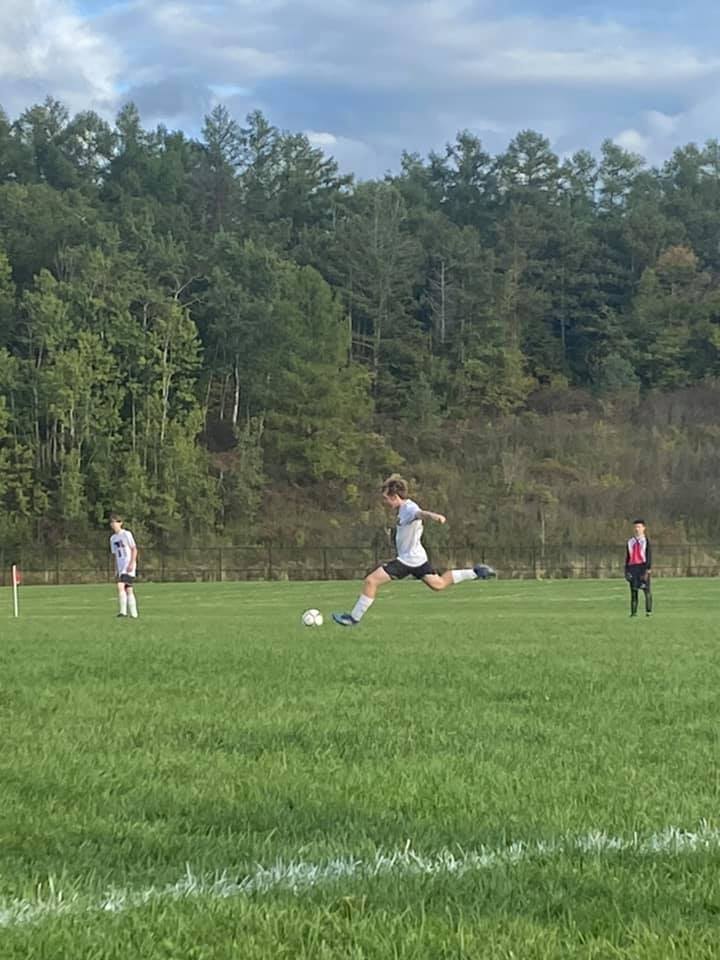