Class of 2020 Co-Valedictorian and Salutatorian 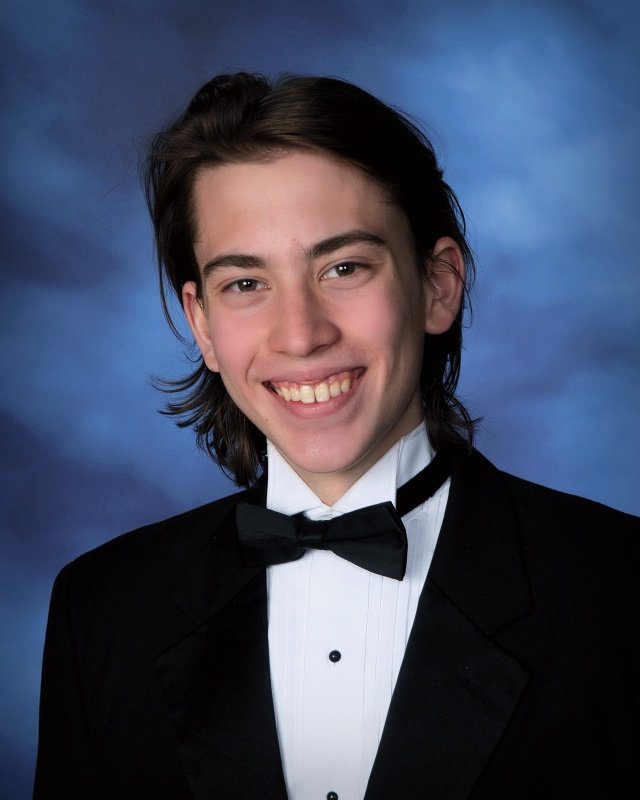 Jackson Flowers, son of Cindy and Scott Flowers of the town of Grafton has been named Berlin High School’s Class of 2020 Co-Valedictorian.

Jackson is outgoing, intelligent, and unafraid to take risks in his endeavors.  This year, Jackson was accepted into the Questar III BOCES New Visions Visual and Performing Arts program, where he stretched his creative muscles and experienced college expectations in freshman level courses at Russell Sage College.

Outside the classroom, Jackson has always been involved in a wide range of extracurricular activities, from sports to academics, to music and the arts.  He has been a member of the varsity cross country team, high school student council, Masterminds, National Honor Society, and was selected as a LINK Leader where he served as a mentor to ninth graders. Throughout middle and high school he has earned major roles in our drama club productions and as a junior, he won our local Shakespeare competition.

When Jackson is not in school, he often spends time on his interest in the arts, enjoying sketching along with viewing lesser known, independent films.  Time with his family has always been important to him, especially the bond that he has with his brother, and the many adventures that they have taken on together.

Jackson has a boundless curiosity and love for learning that has been inspiring for staff in  the Berlin CSD to witness.  Instead of being concerned about what his peers may be doing, like many other adolescents his age, he has spent time in self-reflection, gaining a better understanding of his strengths and weaknesses, and frequently being his own toughest critic.  Appearing bold and outgoing, Jackson is often quick to point out his weaknesses, yet the first to volunteer for a challenging opportunity.

In the fall, Jackson plans to attend SUNY New Paltz, where he will major in International Relations.  He attributes his success and has a deep appreciation for his strong support system of his brother and best friend Alex, parents who he says are at the heart of all his success due to their continual love and effort, and his teachers at Berlin CSD.

Jackson also reflected on his time at Berlin CSD, “The guidance of the amazing teachers I have had have been a cornerstone of the last seven years. They have shaped who I am today, and their steadfast presence has been extremely meaningful whether it was snarky encouragement from Mr. Santarcangelo, Ms. Eliashuk greeting me in the music wing, or a thoughtful conversation with Mrs. Lamontagne.” 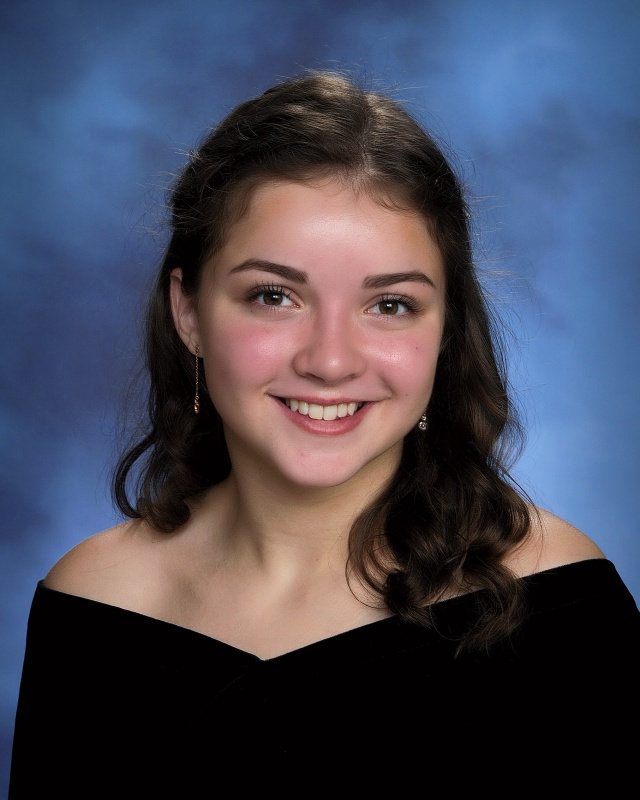 Katherine Lockett, daughter of Melissa and Kendrick Lockett of the town of Petersburgh has been named Berlin High School’s Class of 2020 Co-Valedictorian.

Kate is driven, compassionate, and ambitious in anything she does. Academically, she has gone above and beyond and has worked hard to get to where she is now.

Kate made it known that she had the drive to succeed early on in her academic journey. Being accelerated in both math and science since eighth grade, taking honors courses in both English and social studies since ninth grade, and still managing to graduate early this year at the top of her class is nothing short of incredible. Highlighting her accomplishments and dedication to her education, Kate is on track to graduate with a NYS Regents Diploma with Advanced Designation this June.

Outside of school Kate loves to keep herself busy and does a great job maintaining a healthy work-life balance. When Kate is not in school or working on her academics you can find her working at a local ice cream shop, skiing in the winter, spending time with her sister, and being outside.

During her time as a Mountaineer at Berlin, she has been a member of numerous extracurricular activities. These include junior varsity and varsity basketball, cross country, and track, as well as being a member of Student Council, Super Troopers and National Art Honors Society.

Her short-term goals include attending Hudson Valley Community College in the fall for a semester, then transferring to Colorado State University where she plans to pursue her bachelor’s degree in business. Although Kate is undecided about her long-term goals and what her future looks like, there is no doubt that she will continue to do great things.  Kate has looked to her Berlin CSD teachers, Mrs. Hayes and Mr. Ellis for support and to help attain her success up to this point. 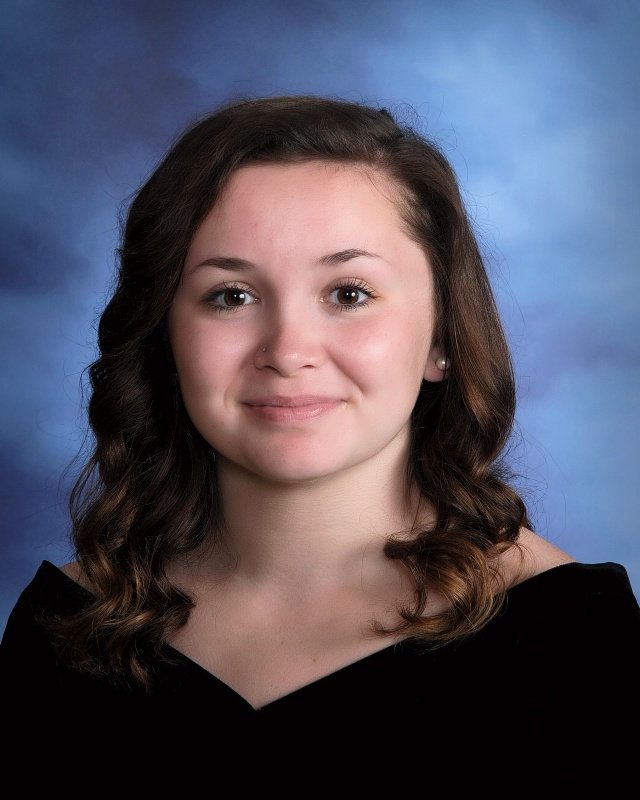 Selena Bierwirth was named Salutatorian for the BCSD Class of 2020

Selena Bierwirth, daughter of Stoney Bierwirth and Kimberly Hamm of the town of  Petersburgh has been named Berlin High School’s Class of 2020 Salutatorian.

Selena is hardworking and ambitious, with dreams of earning her veterinary science degree.  During her time in high school, Selena was a member of the varsity volleyball and softball teams, prom committee, senior steering committee, and spent time volunteering with the American Red Cross.

Over the past three years, Selena has worked part time at Ioka Valley Farm.  In her free time she loves to spend time with her family and take walks outside.

What Selena loves most about being a Berlin student is the close knit school community that she grew up in, where her teachers knew her and her family and it seems like she has known her peers since they were babies.

While this has been a memorable year in many ways, two recent events will stand out in Selena’s memory.  She will always remember the senior gathering in the parking lot where the top ten students were honored, as well as watching Governor Cuomo’s briefings every day, leading up to the announcement that all NYS schools will be closed for the remainder of the year. That announcement was devastating because she was looking forward to spending more time with her friends, attending her last prom, and walking across the stage for graduation.

In the fall, Selena plans to attend Hudson Valley Community College, studying biological sciences before transferring to complete her bachelor’s degree. She attributes her success to the support she received from her parents, sisters, and teachers at Berlin CSD.