The Varsity XC team traveled to Plattsburgh for the pre-state meet and had some impressive performances. The girls finished 6th amongst some of the best in the state as Elsie Corbett led the way finishing 12th overall and shaving off over 2 mins from her previous invitational time. Sadie Giumarra continues to improve finishing over a minute faster than her previous best. The boys saw the back end of the team really step up as Malachi Ritter showed the potential he has and Brandon Rifenburg personal record in his first big race of the season. The best performance of the day came from Dan Hendricks who broke through his wall, helped a teammate and still had energy to sprint home in the final 200 meters. The team competes Tuesday, September 24th at Grafton for their first home meet. All photos by: Doug Hills 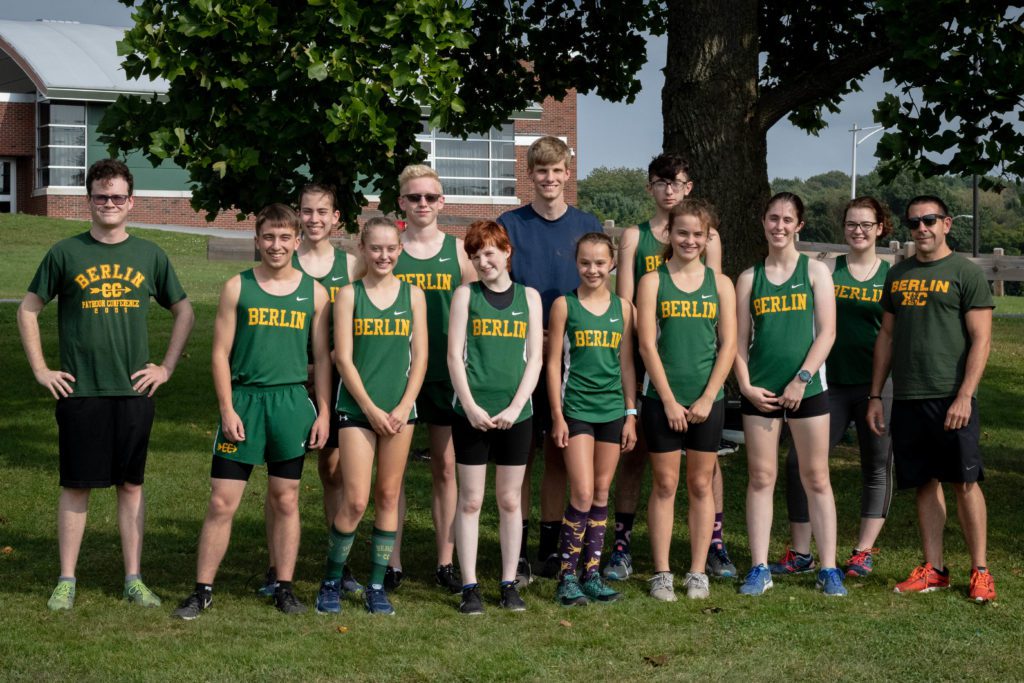