June’s assembly at BES was filled with appreciation, this month’s character trait. Students were asked what apperication meant to them and the different ways they could show it.  Some of the great suggestions volunteered by the students were, showing respect, saying thank you and giving presents, flowers or a card. 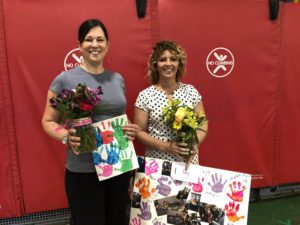 Special guests Elaine Smith and Amy Ovitt from the BES PTO were invited to the June assembly so students and staff could show their appreciation for all they do to support the community at BES.

This year the PTO went above and beyond with wonderful activities, outings and PTO sponsored field trips. Some of the highlights Principal Kent reflected on were; the donation of  $100 Amazon gift cards for each classroom teacher to spend in their classrooms, the holiday shop, the Halloween dance, roller skating at Guptill’s, bowling in Bennington, appreciation week for the BES staff and BSCD bus drivers, the 5th grade’s Bronx Zoo trip and many more field trips from Pre-K through 5th grade.

The BES community greatly appreciates all the time and effort the PTO has put in as an organization and the support they have given this year. 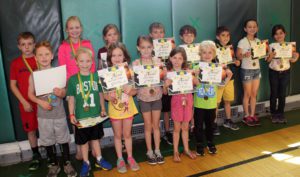 During the assembly the 5th grade graduating class put together a heart warming appreciation video that had students recalling who and what they appreciated most during their time at BES.

Monthly awards and Mountaineer merits were handed out at the conclusion of the assembly. 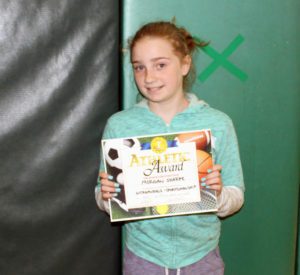 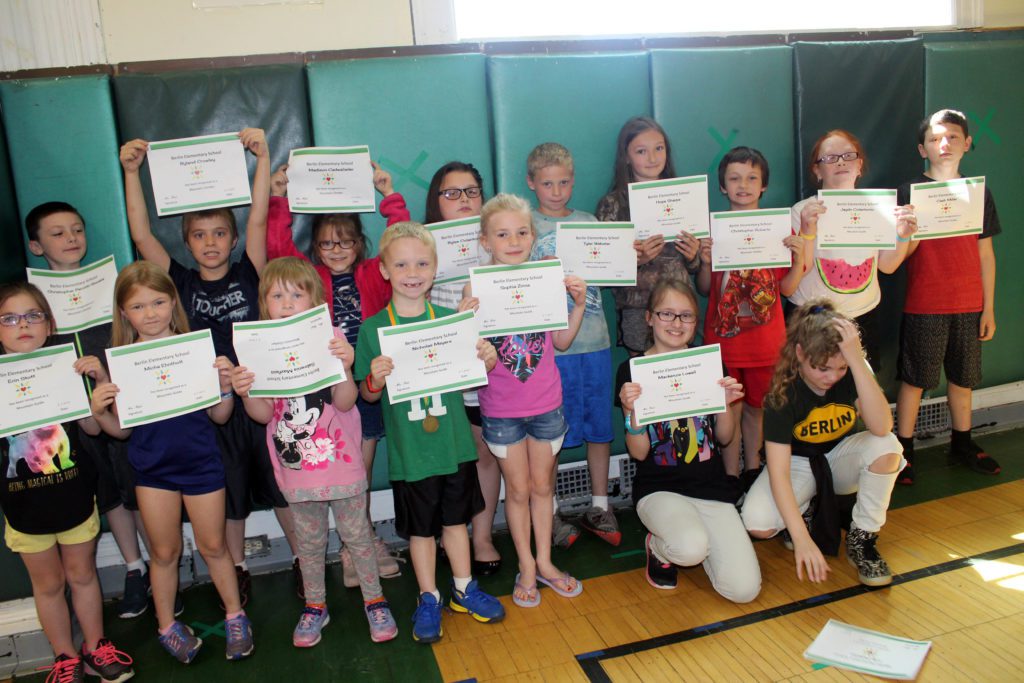