On Saturday, March 2, Berlin Middle and High School sent teams to compete in the annual Regional Qualifier for the Department of Energy National Science Bowl, which was held at The GE Global Research Center in Niskayuna, NY. 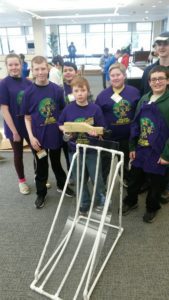 In the afternoon competition, the middle school team put on a very strong performance in the question and answer rounds earning themselves a place in the semifinals. They came up just a bit short in the semifinals and were defeated by Acadia Middle School from Saratoga Springs. 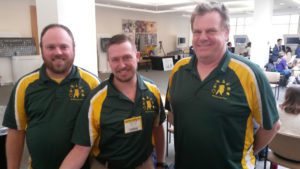