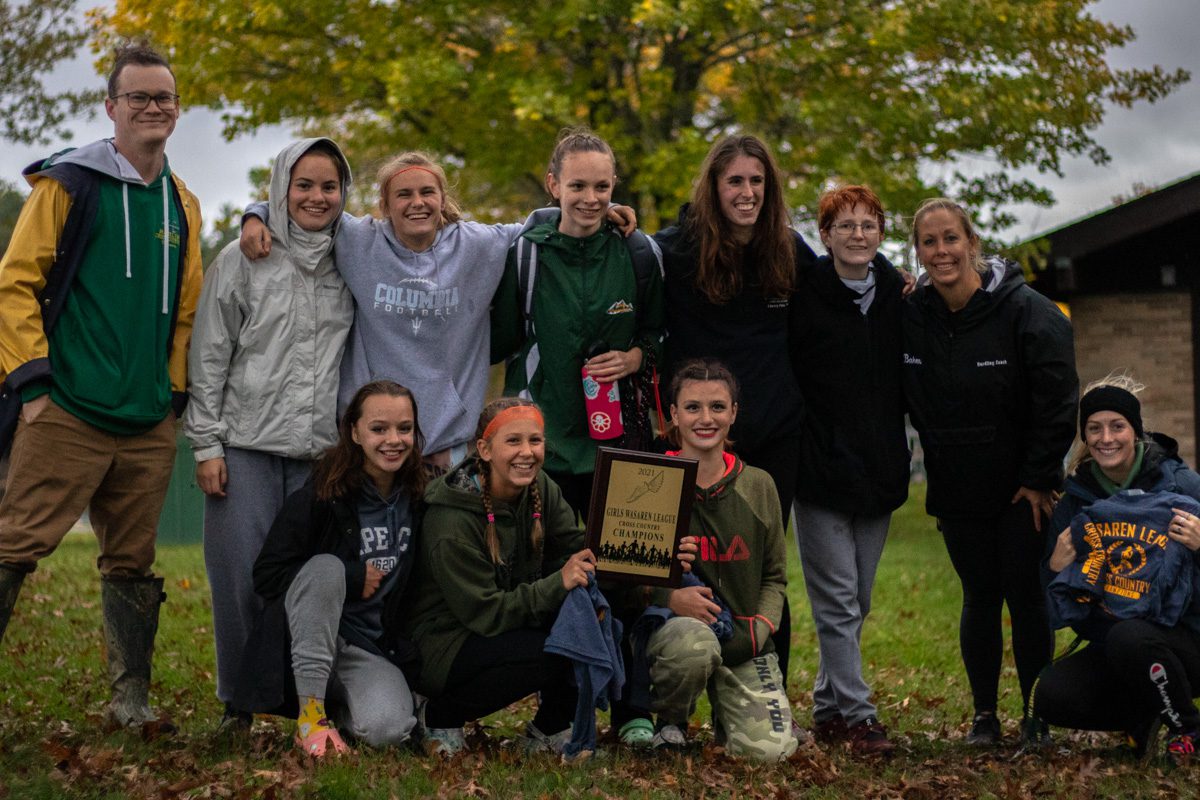 The Modified and Boys/Girls Varsity XC teams gave it their all yesterday at the WASAREN League Championship Meet at Grafton Lakes State Park (10/26). Despite the harsh weather conditions the team had to endure, they were extremely determined to do their best and come home with a win.

The Modified ran their very first league championship race! The course was full of slips and falls through the mud, a path through the forests of Grafton, and a sandy beach finish. Our boys did a wonderful job racing in their very last race of the season. Our first BNL runner was Richard Bachner who came in 8th place with an 11:12.Next up was Jacob Olin in 12th place with a 12:31. Our next two boys came into the finish line as a pack. Finn Buckenroth came in 13th place with a 12:35 and Avyn Caposso 14th place with a 12:37. It’s safe to say we are very excited to see these boys continue their cross country careers in the next season and we are looking forward to seeing them grow on our team.

The weather cooperated as the varsity girls lined up for their race. There was some intense competition the BNL girls had to face in their league. They were very determined to go for that first place medal. And let me tell you, these girls ran FAST! Allura Meizinger stayed up with the top three girls the entire race and sprinted into the finish line taking 2nd place with a 17:02. Elsie Corbett came right up next with a 17:49 taking 7th place! The rest of our All Star Racers in the meet were awarded to Sadie Giumarra (9th place: 18:17), Brady Hills (11th place: 18:25) and Ava Noel (13th place: 18:45). Not to mention, we also had some astounding PR breakings and accomplishments made by Elaine Savaria with her 20:37 time and Samantha Rojker who crushed her time with a 21:52. Not to mention, Addison Powell beat her last season’s time by 3 minutes, coming in with a 22:04. The Girls team took home FIRST PLACE  in the league!! Way to go girls!

After witnessing the success of the girls team, our boys were ready to follow suit and accomplish just as much! As expected, the boys team gave it their all on the course. Right at the start, Gabe Kalisz raced ahead with the top three boys. He had a tough competitive run against a Stillwater and Tamarac boy. He kept his pace steady and took home 3rd place with a time of 15:00. Matthew Kluck came in quick, right after, taking 9th place with a 16:09. A minute later, came Aidan Van Dyk in 16th place with a 17:09. Out of nowhere came Eben Donohue, closing the gap between him and the front-line runners with an 18:18. Along with Lance Shroder in his first league championship race as a varsity runner, with an 18:26, and Layne Chaykowski-Jewett with a 19:36. Breaking his goal time by 2 minutes and racing into the finish against two Stillwater boys came Nicholas Mosher with a 21:14. Right after, was Carl Truax with his final League Championship race as a senior with a 21:45. The Boys team took home 3rd place in the League! Go BNL boys!

Our Sectionals race is next Friday 11/5 at SPAC! Join us for another really intense race! P.S. I’m not sorry for how long this message is. The BNL XC team rocks! 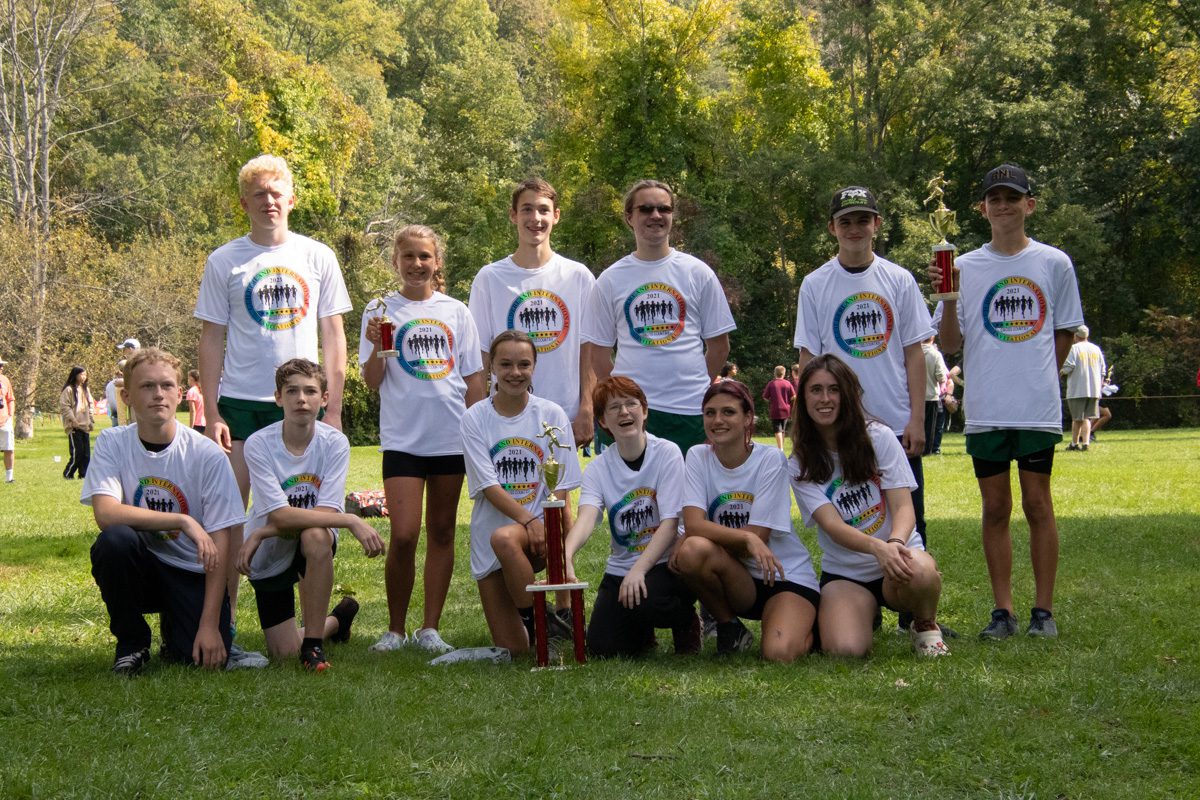