Find Out What Ms. Day’s Spanish Culture Class Is Up To 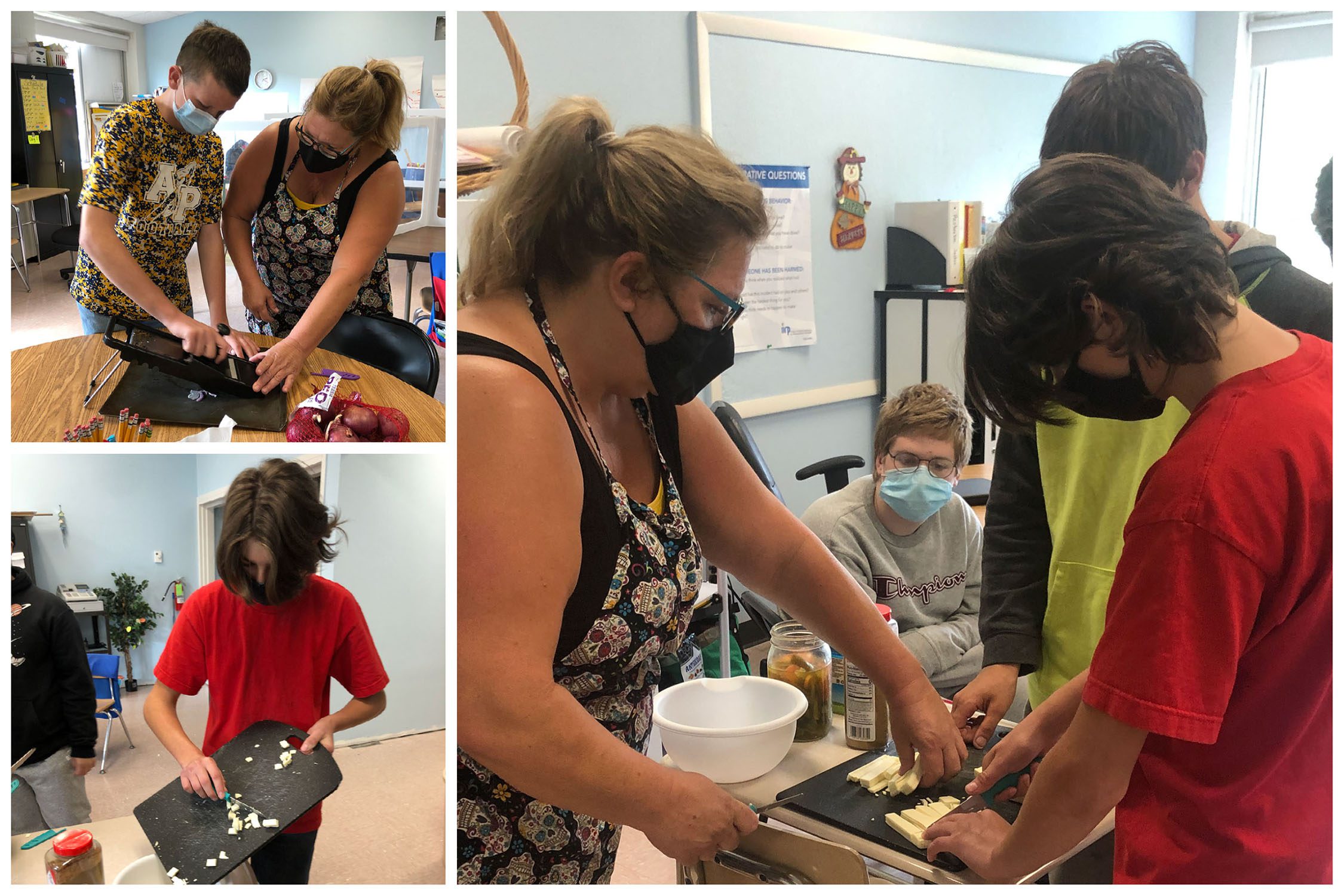 September 16th is Mexico’s Independence Day. Students in Ms. Day’s Spanish Culture Class learned about the history of Mexico’s battle to win their freedom from Spain. Then the students had the opportunity to learn about popular Mexican dishes and how to make them. Day 1 they learned how to make Queso Blanco, which they were able to enjoy with nachos, and pickled onions to go along with carnita the next day. Day 2, students learned that “carnita” means shredded meat when they had to do the shredding, so that they could try one. Some students liked them so much, they had another. For fun, a couple of students took the Mexican flag and went into a middle school Spanish class yelling, “Viva México” which is what Miguel Hidalgo yelled while ringing a bell to start the battle for independence.

9/30 Update
This week students in Ms. Day’s Spanish Culture class learned about plantains and why they are such an important staple to Central America, some South American countries, and the Spanish speaking islands in the Caribbean. After watching a couple of videos and discussing how to cook plantains, students learned how to make “tostones”. Here they are frying the plantains before they are flattened in a “tostoñera” and then fried a second time. Students had the chance to try different toppings: salt, cinnamon sugar, and hot sauce…only one student tried all 3 at the same time. It was such a success, Ms. Day will be making them with all of her Spanish classes soon.
-Ms. Day 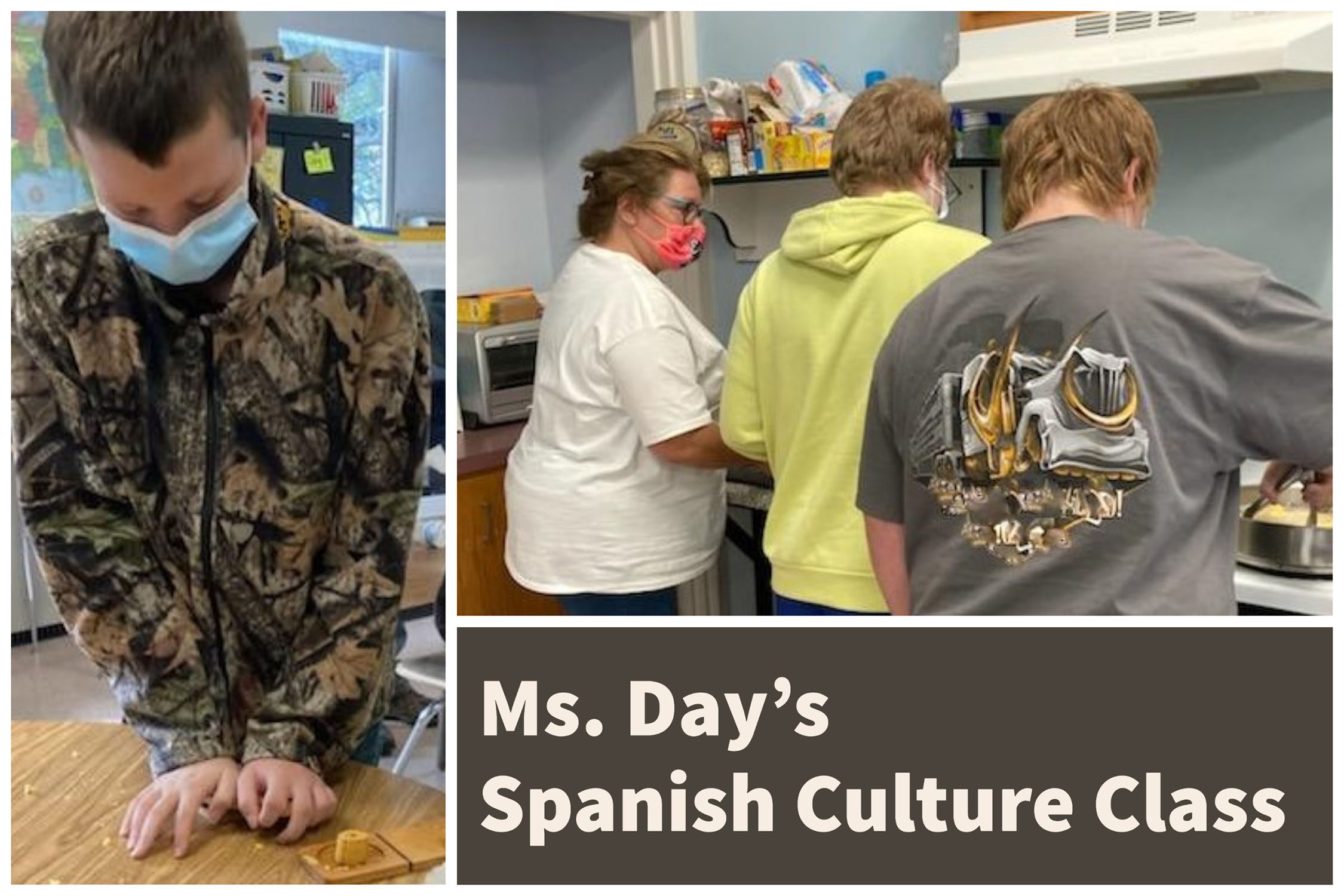