Moving Up Ceremony at BES 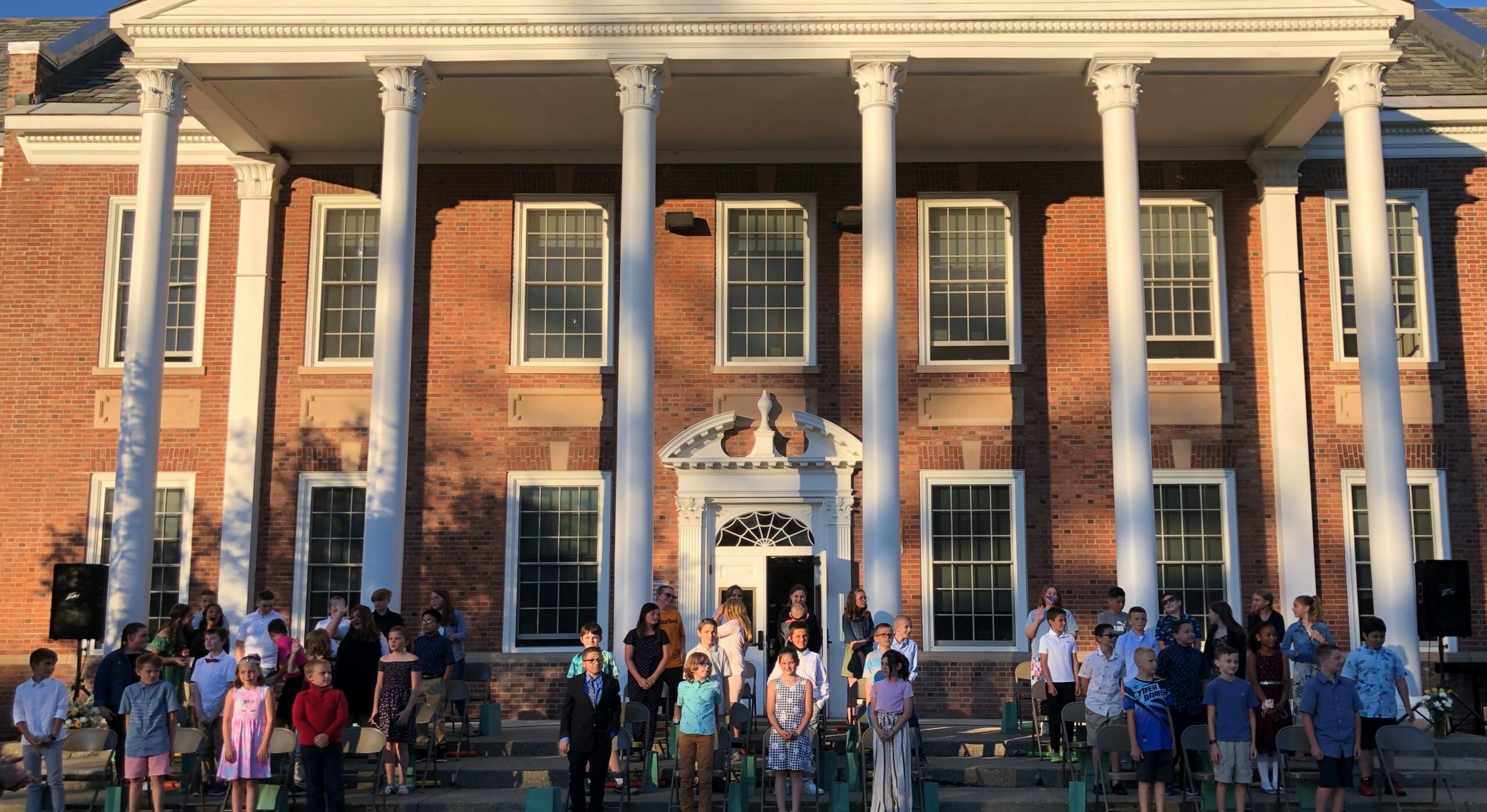 On the evening of June 23rd, the Fifth Grade Mountaineers were celebrated with a Moving Up Ceremony on the front lawn of BES. Fifth Grade families and friends attended the evening’s ceremony.

Ms. Baker’s band members performed When You Wish Upon A Star, showing fine musicianship even though they had only a handful of times to practice as a group.

Music teacher Ms. Labnon got creative during covid restrictions and had the whole Fifth Grade class practice on “Boomwhackers” (tuned percussion tubes). They lit up the celebration, playing the theme from Pirates of the Caribbean. The performance brought many smiles to the audience on the BES front lawn.

Mr. Paravella shared how much BMS is looking forward to greeting the students at the Middle/High School in the fall. Mr. Paravella, who came to BMHS this school year, shared with the class of 2028 how pleased he was to address the first class he will see through from the sixth to twelfth grades.

Superintendent Mr. Joseph Dhara, Board of Education President Mr. Frank Zwack and Board Members Ms. Katie Snyder and Ms. Rachel Finney were also in attendance for the special evening.

The BES PTO provided the Fifth Grade class with special tee-shirts to mark this momentous year, as an elementary school parting gift.