The bowling team had another impressive match on Wednesday against Hoosic Valley, shooting a new high team total for the match as well as a new high team game total in the third game. The Mountaineers scored 2,718 as a team and their third game total was an impressive 993. Jordanne Brazie led the team with a very consistent 520, rolling games of 180 , 169, and 171. Kasey Billert and Danny Hunt were close behind with a 489 and 483 series, respectively. Some high games of the day came from: Kasey Billert with a 198, Jacob Brazie with a 188, Danny Hunt with a 178, Rhiannon Dawes with a 161, and Micayla Price with a 156. Alex Reinhart had a personal best 10th frame finish on JV, ending his day by striking out all three shots in the 10th for a 101. The bowlers’ scores are competitive for the match and they are awaiting match results. Their next competition is this Friday against Hoosick Falls. 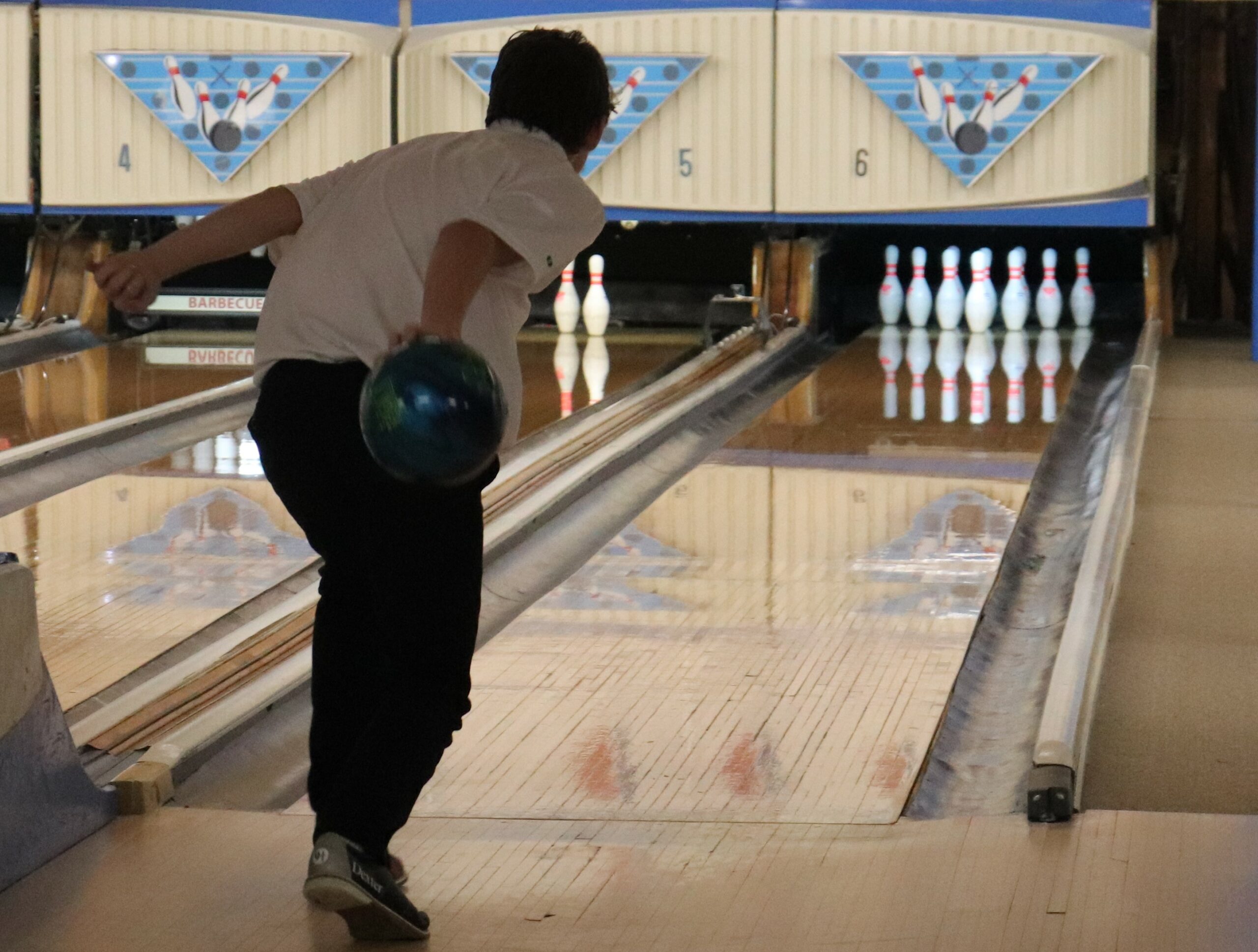