Monday -The track team ran at The George Muse relay Saturday.  The team had a great day running against 25 other schools most of them class B and above. The girls’ discus relay of Allison Ryder who was 2nd overall, Sam Rokjer, and Chloe Meyer took 5th place. Both triple jump relays were 5th including Phil Oaks and Nora Colin who was 6th overall, Girls long jump relay was 6th with Nora Colins, and Tatum Kells. The boys finished the day by placing 5th in the 4×400 relay, run in part by Adison Colin and Nikifor Popov. The team had numerous 7th place finishes just out of the points.

Tuesday -Girls modified softball team finally got back to playing yesterday at home.  They scored a high 21 runs in the win against Waterford. Mia Lutz pitched the complete game with 8 strikeouts.  Sophie Ericson had a triple, Elsie Corbet, Erin Farrell 3 hits each. Mckenzie Krause, Micayla Price, Hannah Cerrutti each had a hit. Congrats on the team win.

Wednesday – Both track teams defeated Mechanicville but lost close ones to  Stillwater. Brady Hills got her 1st win in the 3000 this year, Allie Ryder won both shot and discus. Cayla Hungerford got 1st in the  1500 and came back to finish 2nd in the 800. Rylie Kells was 3rd in the 200 and Nora Colin took 3rd in long jump and triple jump. Both 4×800 relays were 2nd and the girls added 2nd in the 4×400 relay. Adison Colin was 2nd in the long jump and 3rd in the 100. Collin Douglas ran to a 2nd place finish in the 3200 and 3rd in the 1600. The teams will be at the Shen Invy on Friday and the Queensbury Invy on Saturday.

Thursday -The modified Masterminds team won their last two games of the season last night at Hoosick Falls. Berlin played a close first game against Hoosick Falls winning 255 to 195. We ended by dominating the second game 240 to 40- way to go! See you all next Tuesday for the end of the season celebration.

Friday – No results to report 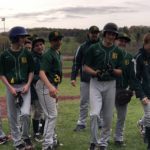 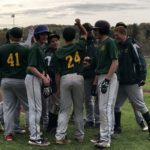 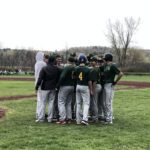 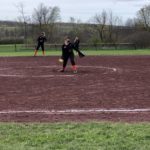 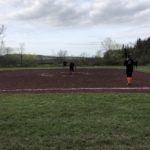 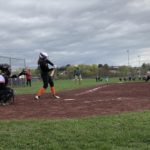 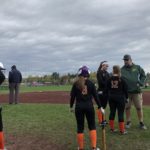 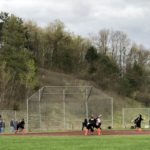 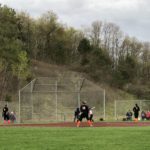 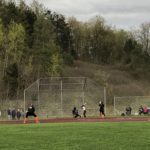 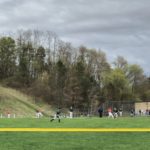