The Middle School competed against 12 other regional schools in the car competition in the morning, reaching the semifinals,  then placed 3rd in their division of the knowledge competition portion. 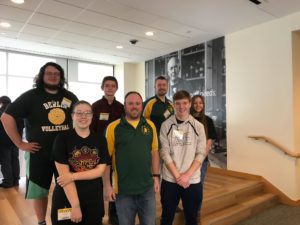 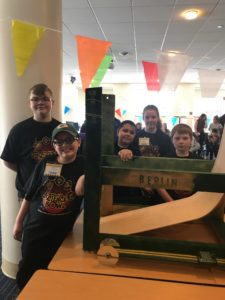