After winning the regional Envirothon competition, Berlin High School’s Envirothon team competed in the New York State Envirothon on May 24-25, 2017. They represented Rensselaer County at this year’s state competition, held at Hobart and William Smith College.

The New York State Envirothon consisted of 214 teams from 56 counties across New York State. Teams were challenged to demonstrate their knowledge of aquatics, forestry, wildlife, soils and current issues. The Berlin team made major improvements from previous years and placed 19th overall in the state competition.

At the regional Envirothon event, the Berlin team defeated teams from Albany, Montgomery, Schenectady and Schoharie Counties. They even defeated a team from Fulton-Montgomery Community College. 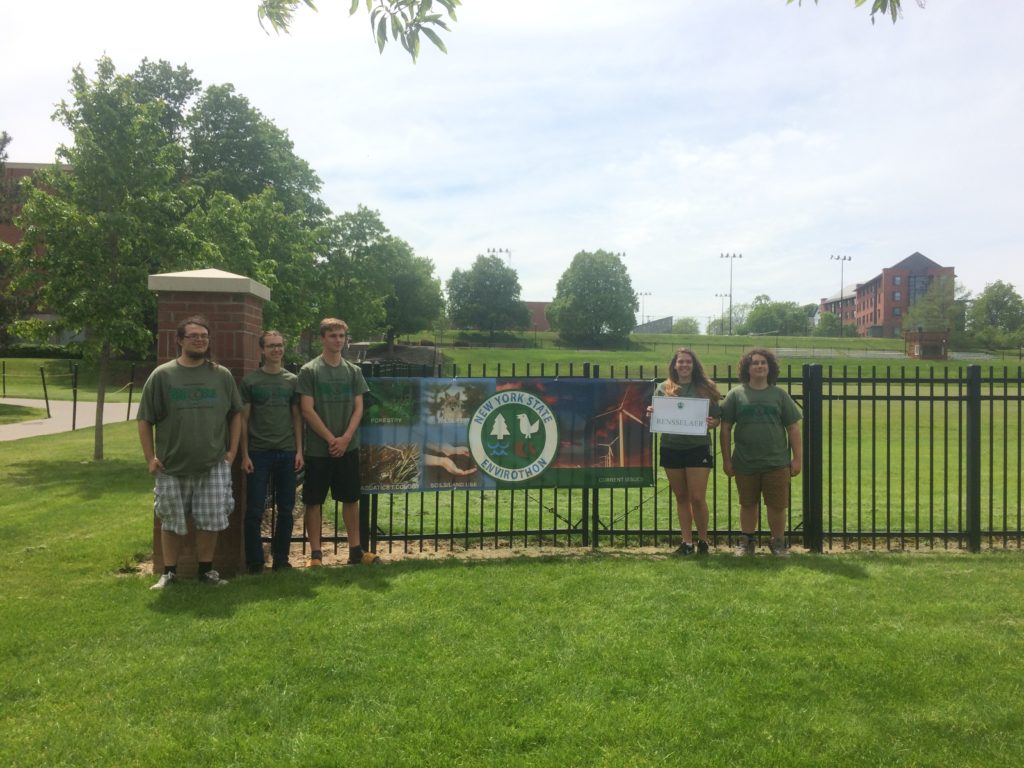